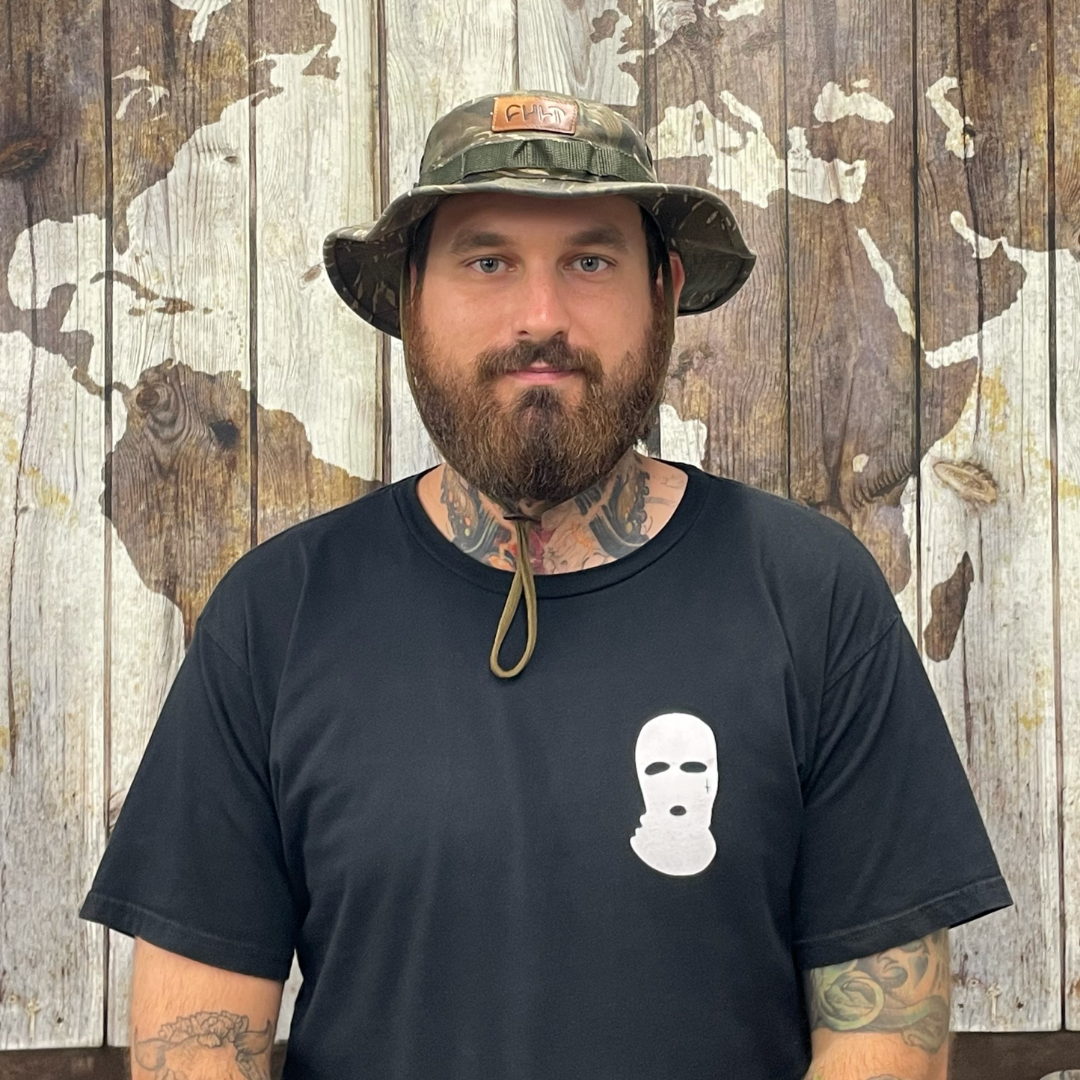 Terry was born in Sacramento, on the playground is where he spent most of his days but like all military families, he moved a lot. Terry showed no promise in the real world as he never completed his homework, but he always drew on it.

Later in life, after barely making it out of high school, he decided to ditch the small town in Texas he landed in. Wanting to see more of the world, he enlisted in the U.S. Navy. While serving, he continuously found his way back to art knowing he wanted to make it his career.

Upon leaving the service, Terry stayed in Virginia Beach and continued to pursue his passion, So began his apprenticeship. After over a year of grueling tasks, he was ready. With the power that was bestowed upon him, Terry finally began his tatt slinging journey in march of 2018.

In March of 2021, Terry chose to coast swap, landed in San Diego, and has now joined the FunHouse Team. He excels at neo traditional work but dabbles in a bit of it all. Terry’s got THICC lines, a soft hand, and a smart mouth. Check out his latest work on Instagram @Therealsailorterry – and drop him a line below with all your crazy cool ideas. 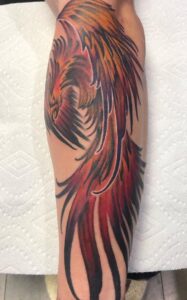 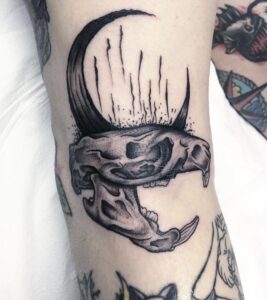 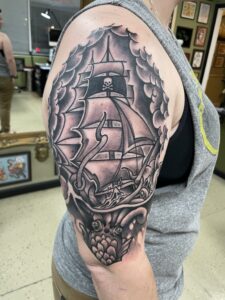 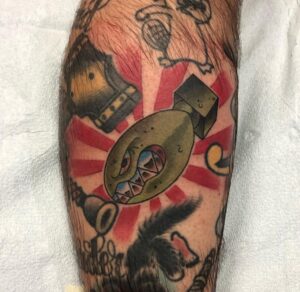 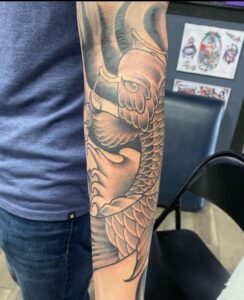 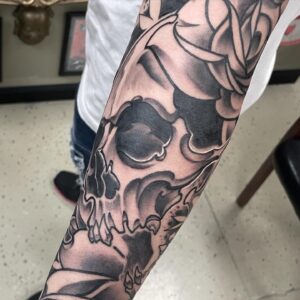 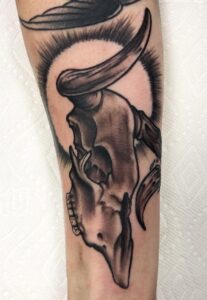 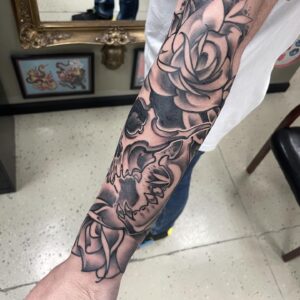 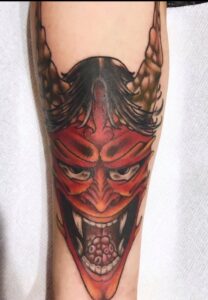 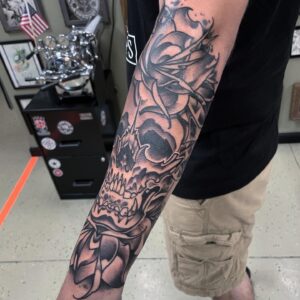 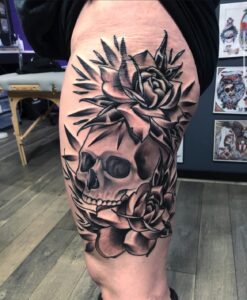 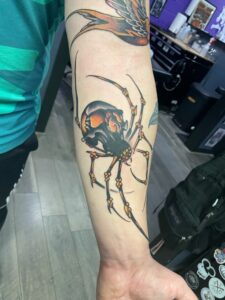 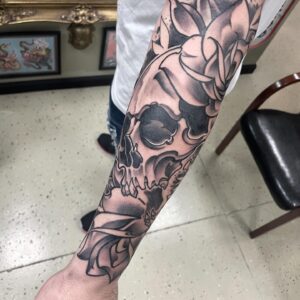 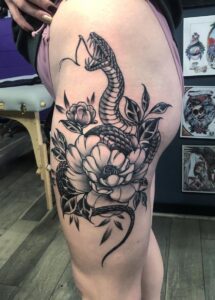 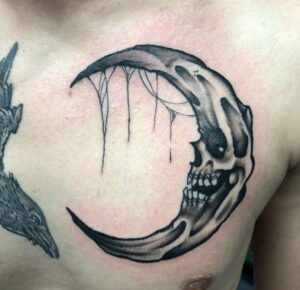 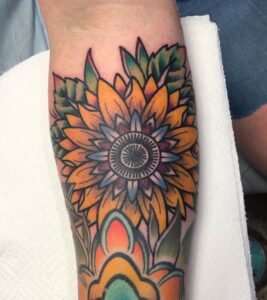 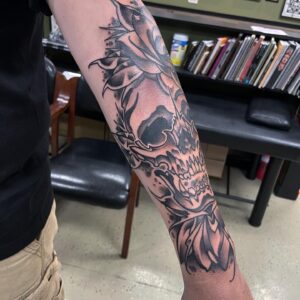 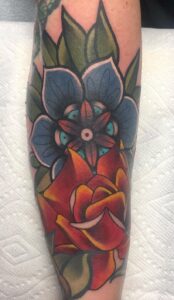 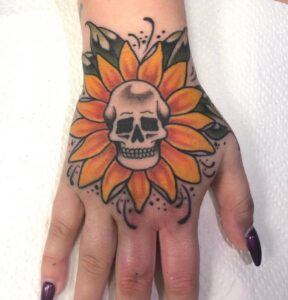 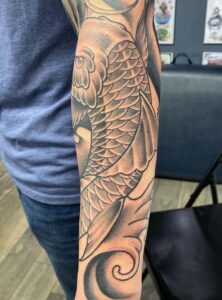 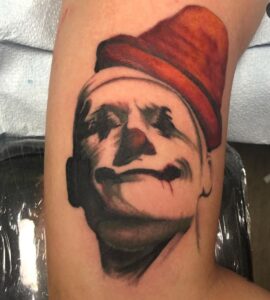 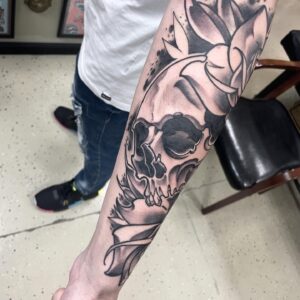 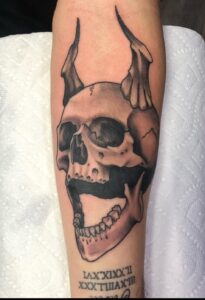 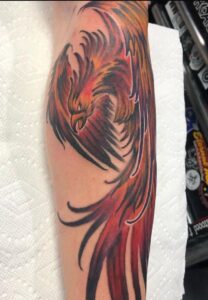 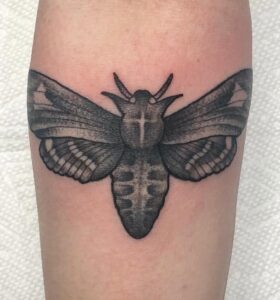 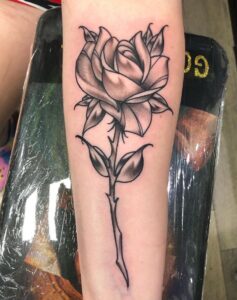