Paul knew at a young age exactly what he wanted to be when he grew up. He wanted to be a tattoo artist. Having always been exposed to the world of art, and body art in particular, he knew that this was where he belonged. At the age of nineteen, Paul left school when he was finally presented with an opportunity to enter the business he coveted. A friend and local tattooer/body piercer by the name of Little Annie offered him an apprenticeship. She said she would not teach Paul to tattoo, but agreed to train him as a piercer. The idea was that this would get his foot in the door, and eventually…the rest would come too.

After four years of piercing at various studios around NYC, Paulie landed a gig at Tattoo Seen in The Bronx, a studio he had always wanted to work at. It was here that he finally found the apprenticeship he had been looking for, studying first under Dublin Ireland’s Tony Maxwell, and later, under NYC native artist Pon.

Paul is now tattooing at Funhouse Tattoo San Diego, offering his special brand of tattoos and piercings. Check out some of his work here, and if you like what you see… go to the info page and find out how to book an appointment. 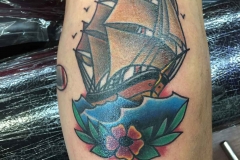 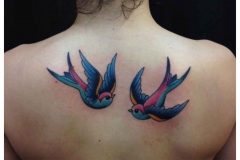 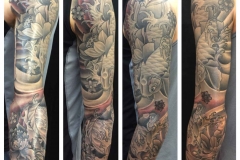 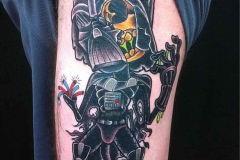 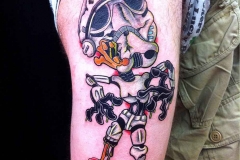 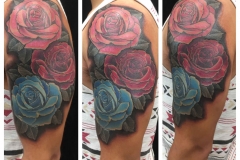 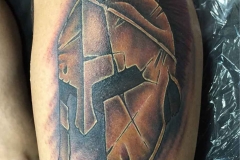 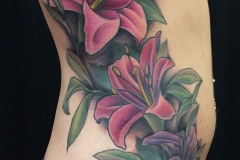 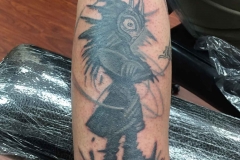 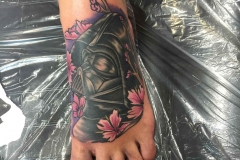 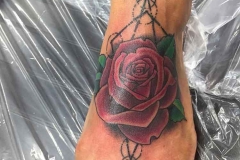 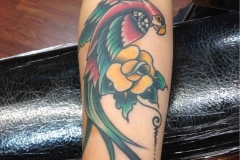 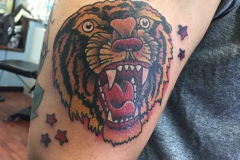 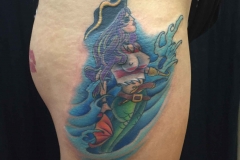 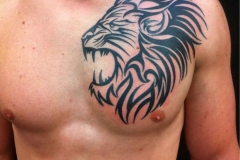